“I would actually propose that far from marrying our pets, we should be liberating them. The intimacies between people and pets are not pretty to observe and they are usually the stuff of vivid fantasy on the part of the human partner. While the pet sees the human as a source of food or exercise or maybe comfort, a cross between a nanny and a jailor, the human sees the pet as uniquely hers.” – Judith “Jack” Halberstam, University of Southern California 2009

The starting point of the project is the exclusive, unforeseen encounter with a non-human living being, an incidental everyday event, and the communication space opening up in it. Ich Tier! (Du Mensch) – Du Tier! (Ich Mensch) is a thematic group exhibition spanning, between two art spaces lying in proximity of each other – Perla-Mode and Dienstgebäude in Zurich –, a bridge between two worlds: the animal and the human world. 17 artistic positions from Switzerland and abroad consider with artistic means in a variety of ways the conflictual relation between human and animal and vice versa.

With the artistic means of expression of performance, video, drawing, silhouette and site-specific installation the participating artists explore the depths of a cultural-historically mediated, extremely ambivalent relation between human and animal entities. The exhibition does not advocate something like a ‘return to nature.’ Rather to devote our energy to transgressing the limited formal vocabulary and visual language in approaching the human/animal dichotomy. Language, be it artistic, linguistic or gestural in nature, increases the human perception of reality. The participating artists demonstrate a special interest in the moments of shade and silence in which the categorizing boundaries between human and animal are blurred. Their works of art are saturated with intensities, drawing on a range of art devices derived from reality and fiction, narrative and criticism, wisdom, rituals, phantasmagorias, science, feelings or passions, exoticism all the way to banal everyday observations.

The exhibition offers to the spectator an atmospheric yet disturbing context, the thought-provoking topography of a terra incognita. The artistic interventions shown evoke a broad spectrum of disturbing subject matter like disgust, disembodiment, mortality, constraint, the unfathomable, vulnerability, fears, disease, decomposition, deterioration, aggression, superstition, cruelty, commodification, mutilations, variability, beauty. The viewer will be seduced to confront things that apparently will never be fully uncovered, things provoking embarrassment, escaping through the cracks of a fractured organization of knowledge. This allows us to elaborate the idea of a universe inhabited by different species where so-called “plants”, “animals”, or “humans” generate a comedic space “in an existential theater of the absurd.” Looking at man as a rather a funny creature, something less than perfect, the exhibition brings to the viewer a seductive quality and a special carrier of humor as a tool to disrupt categories and shift boundaries.

The exhibition does not aim to find the borders of the human or to define the animal, but rather to try at least for an instant to think about animals as living biological organisms, rather than as creatures of the literary and philosophical imagination. This does not mean sacrificing the principles of imaginative suggestion in favor of reality. Our idea is to attempt to unbolt an awkward door to open, with the means of art, on to a territory beyond metaphysical boundaries and binary divisions between living forms. 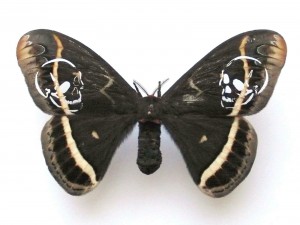 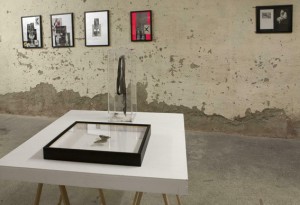 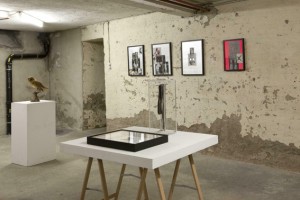 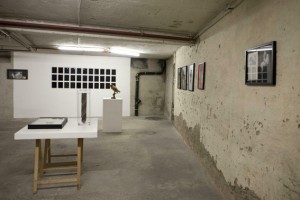 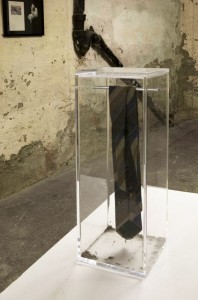 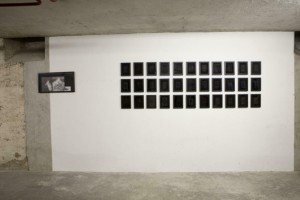